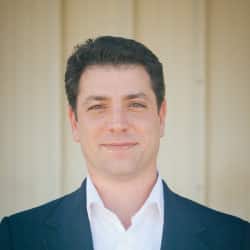 David has served on several non-profit boards including the San Antonio Lighthouse for the Blind, The Rotary Club of San Antonio, Catholic Charities Advisory Board and the TMI Alumni Association.

David enjoys fishing and hunting, spending time with his wife Debora (with whom he has started his young family) and playing cards.

We are glad to have David as part of our AAA AUGER corporate team!